Since 1991, after the 5th FABC General Assembly, several courses were organized in different countries to move towards the vision of a Participatory Church. The first general assembly of AsIPA and trainers with similar vision : bishops, lay people, priests and religious, gathered at Baan Phu Waan Pastoral Centre, Bangkok, on Nov. 5-15th. Here we copy their message to the local Churches in Asia.

Introduction:
1. We, the General Assembly of AsIPA (Asian Integral Pastoral Approach) teams, from eight Asian countries, namely India, Indonesia, Korea, Myanmar, Philippines, Singapore, Sri Lanka and Thailand with Papua New Guinea as a welcome visitor – spent ten days from 5th – 15th November, 1996, at the Baan Phu Waan Pastoral Training Center, of the Archdiocese of Bangkok, reflecting on the Asian Integral Pastoral Approach, on the invitation of the FABC Office of Laity. The absence of a few countries, which could have made valuable contributions to this meeting because of their considerable experience with AsIPA, was keenly felt by those present. Of particular significance was the participation of both Bishop Fritz Lobinger and Fr. Oswald Hirmer, the originators of the LUMKO South Africa pastoral training programmes for empowering the laity and promoting Basic Christian Communities. Their presence was most inspiring while their guidance and timely interventions brought enlightenment to us in our common search.

2. The FABC Office of Laity had undertaken to implement the FABC # 5 resolution by offering a number of Lumko courses in Asian countries. Fr. Oswald Himer has accompanied Asian Churches in the process of development of Small Christian Communities by helping them adapt Lumko material to the local situation. The material used has, in the course of the years, developed into AsIPA programmes. Materials relevant to the Asian situation have been produced and are available to AsIPA teams from countries/dioceses. AsIPA teams have attended courses held in countries which were searching for ways to implement the vision of a participatory Church.

3. After intensive efforts over the past 5 years, AsIPA teams from the Asian region met to share their endeavors, evaluate the programmes and look to the future… In the sharings that took place between the participants during the first two days of the meeting, we realized how much has already been achieved. For this we are indebted to God’s Spirit as well as to all those persons who have made notable contributions to this progress in the local Churches of Asia.

Inspiration:
4. The members of this assembly were both inspired and energized by the Vision of a “New Way of Being Church” in Asia expounded by the Asian Bishops in the Final Statement of their Fifth Plenary Assembly in Bandung (Indonesia) 1990. In this statement the Bishops articulated their Vision: “The Church in Asia will have to be a ‘Participatory Church’, a Communion of Communities, where laity, religious and clergy recognized and accept each other as sisters and brothers. They are called together by the Word of God which …. leads them to form Small Christian Commuties …” (FABC 5 # 8). Such participation in the Church was emphasized by all the Bishops of the world in the Second Vatican Council: “The laity are gathered together in the People of God and make up the Body of Christ under One Head. Whoever they are, they are called upon, as living members, to expend all their energy for the growth of the Church and its continuous sanctification” (LG 33). Our Holy Father has also reinforced this Vision in the “Church’s Missionary Mandate”: “The Basic Ecclesial Communities are a sign of vitality within the church, an instrument of formation and evangelization, and a solid starting point for a new society based on civilization of love “. (RM. art. 51). The words of Pope John Paul Ⅱ, the Council Fathers, and the Asian Bishops have been the guiding principles of AsIPA.

Experience :
5. The participants shared with joy and enthusiasm the effects of the AsIPA texts and workshops. In our reports we detailed how AsIPA enabled us to establish smaller communities where people experience BELONGING to the CHRISTIAN FAMILY in a more genuine way. The participants have found in AsIPA a simple but profound way of bringing Our Lord Jesus into the lives of ordinary people in a way that builds and strengthens community. We also found it helps our people to reach out to others in our common Christ mission.

6. It is in “Gospel Sharing Groups” that many of our people experience real conversion, begin to trust each other, co-operate more, share their joys and sorrows, and reach out to the wider community. Many people sense in a new way that “God is with us”. In a small community of Gospel-inspired persons, where every member is respected and equal, each individual is able to contribute something. They take part in the life and mission of the CHURCH, and so feel that they really belong. When care is taken to ensure that each community is united with the others, the whole Christian body comes alive.

7. It was evident from the reports that the AsIPA approach has helped pastoral workers, both cleric and lay, to discover for themselves a way of exercising their leadership that is more meaningful and more consistent with the example and teachings of Our Lord Jesus himself. They found that less domination and greater participation leads to a more relevant Church in which ALL of us search and journey TOGETHER carrying on CHRIST’S MISSION.

Plans for the Future:
8. The experience shared led us to decide, as a service to the Asian Church, to offer International AsIPA workshops on a regular basis so that more persons from dioceses and countries could receive training to promote the “New Way of Being Church” as described in Church documents. 9. Local teams, who have been producing Awareness & Formation programmes, have been invited to present these as possible AsIPA texts. The process of publication of AsIPA texts was agreed on by the assembly. An Editorial Board consisting of one main editor and two associate editors was formed. The Pallotine Animation Center in India, the Pastoral Institute Singapore and the FABC Office of
Laity Taiwan were chosen as distribution centers for AsIPA materials.

Conclusion:
10. Whilst we are fully aware that AsIPA is not the only way to make the Church a Communion of Communities as desired by the FABC Bandung Conference of 1990, we feel, nonetheless, that it is a very useful instrument to propel the Church in this direction. It is our humble offering to the Churches in Asia. We earnestly appeal to all sectors of the Church – laity, religious, priests, and bishops – that they carefully study this method and utilize its power to energize the vast majority in our parishes.

11. As the Church looks forward to and prepares eagerly for the JUBILEE YEAR 2000, we feel sure that AsIPA, properly understood and skillfully used, can be of great help in renewing the Church at the start of the Third Millennium. “Come, Lord Jesus”. *** 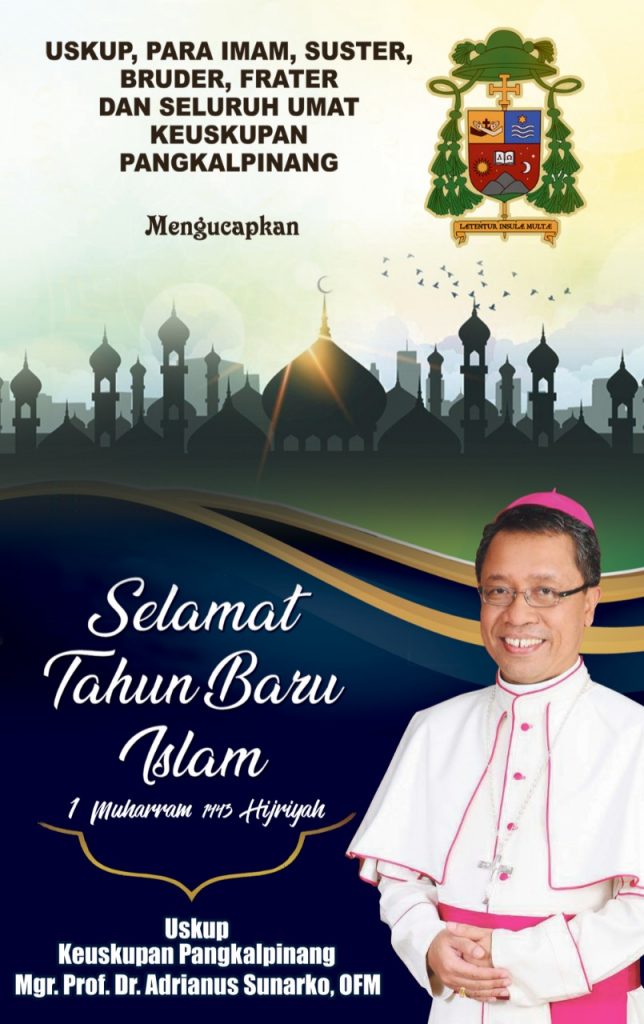