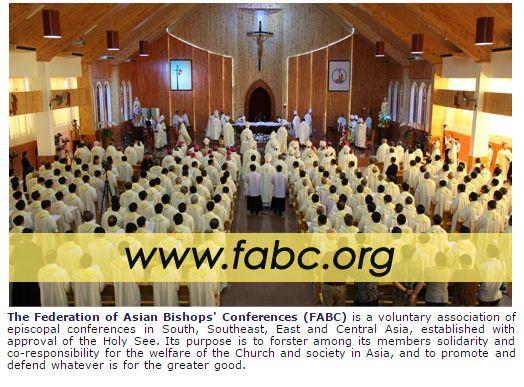 The Federation of Asian Bishops’ Conferences (FABC) is a voluntary association of episcopal conferences in Asia, established with the approval of the Holy See. Its purpose is to foster among its members solidarity and co-responsibility for the welfare of Church and society in Asia. The decisions of the Federation are without juridical binding force; their acceptance is an expression of collegial responsibility.

THE FUNCTIONS SHALL BE:

FABC functions through a hierarchy of structure consisting of the Plenary Assembly, the Central Committee, the Standing Committee, and the Central Secretariat.

The Central Committee, composed of the presidents of member-conferences or their officially designated episcopal alternates, oversees the implementation of the resolutions and instructions of the Plenary Assembly. This committee meets every two years.

The Standing Committee, composed of five Bishops elected from different parts of Asia, implements the resolutions and instructions of the Central Committee. It provides direct guidance and support to the Central Secretariat and other organs of FABC. 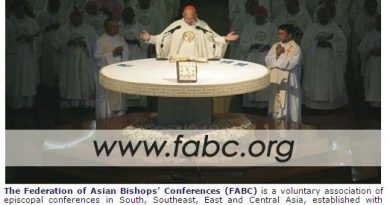 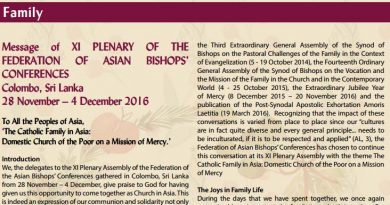 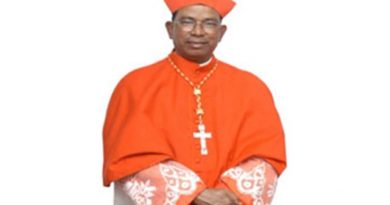